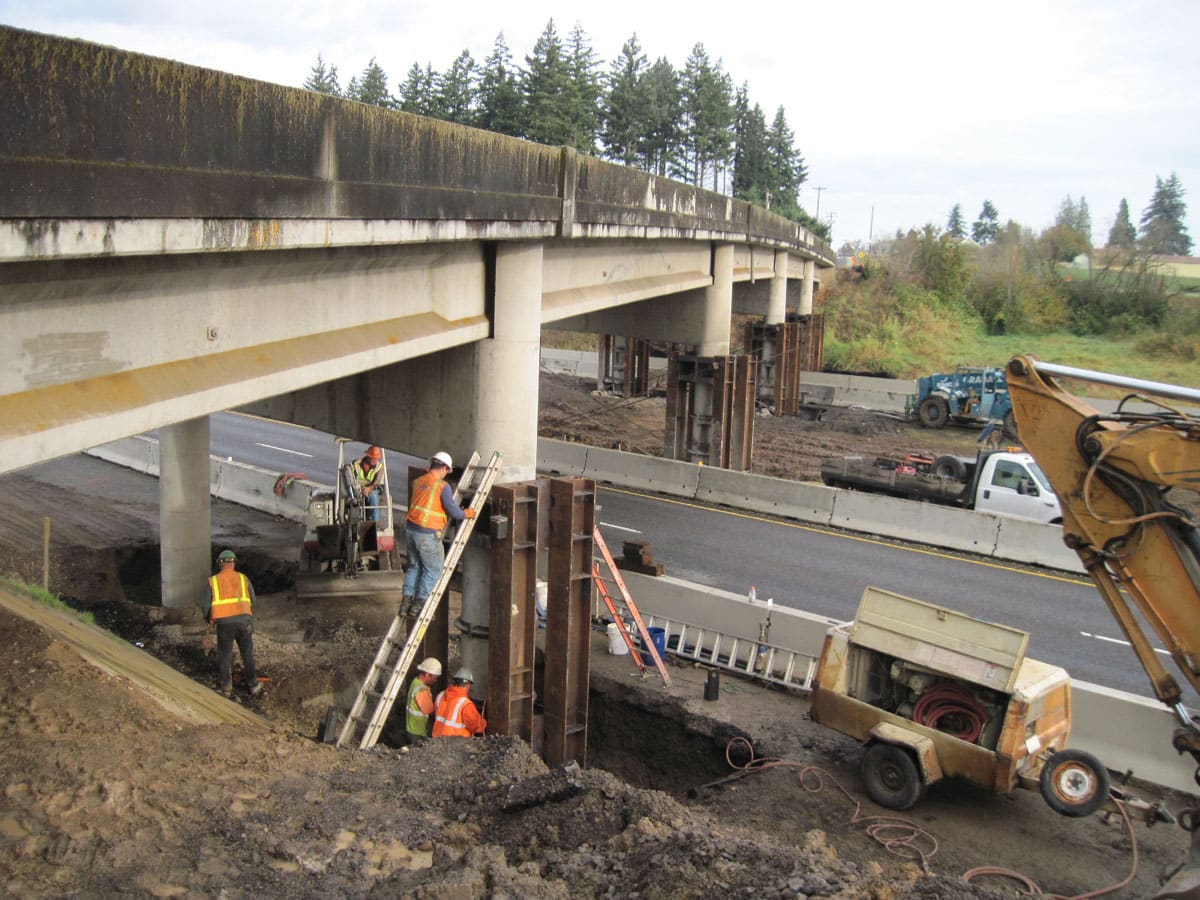 The Albus Road Bridge near Aumsville, Oregon was constructed in 1960 with 15’ clearance over Highway 22 Eastbound.  In 2012, McGee Engineering performed contractor design services for the bridge raising plan, temporary bracing and permanent supports to raise the bridge for 17’-0” highway clearance.

McGee Engineering worked with Farline Bridge to develop a raising plan that protected the bridge from potential damage caused by the differential raising.  The 45-degree skew, superelevation, and weak superstructure connections added complexity to the project.  Careful attention to bracing details, jack sequencing, and continuous monitoring of the bridge proved to make the project successful as the bridge was raised over two days without damage. 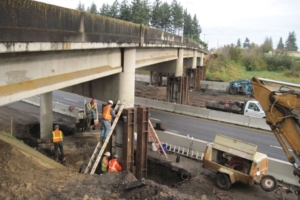 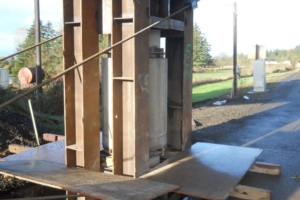 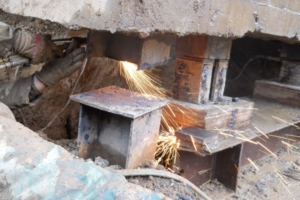 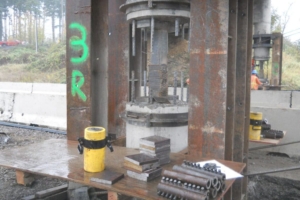 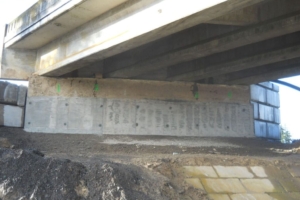 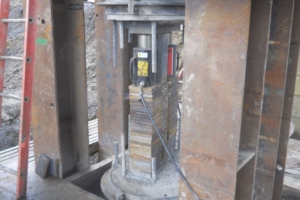 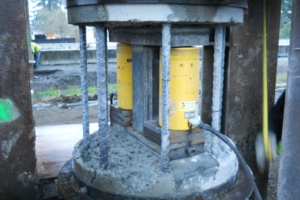 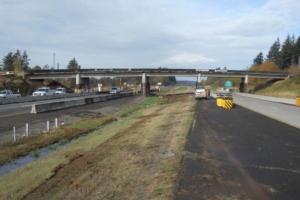 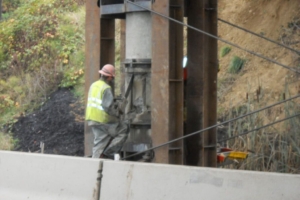 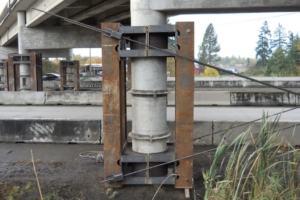 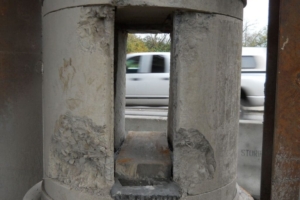 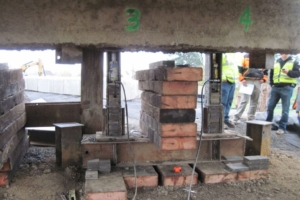 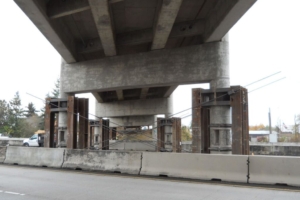