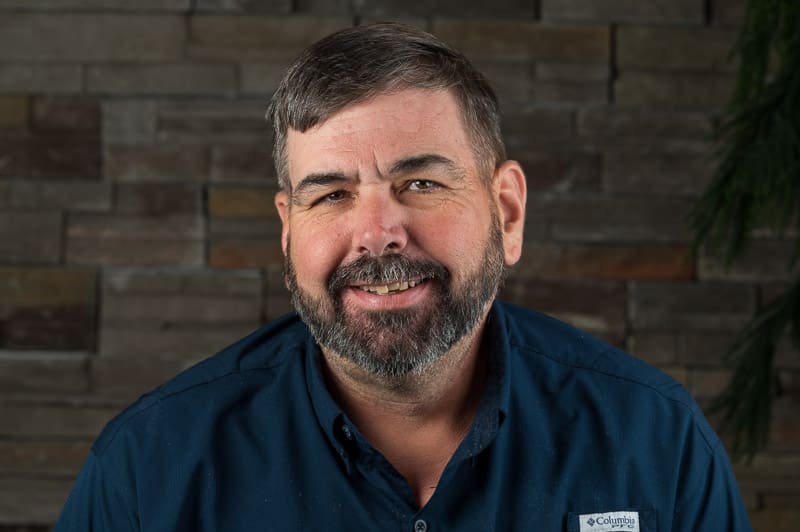 Jim has been with McGee Engineering since 2004 and is responsible for organizing and conducting hundreds of bridge inspections for the company each year. His inspections often focus on steel, concrete, and timber in-service bridges; but has grown over time to also include both buried and marine structure inspections. Jim also provides construction inspections and often is involved early in design projects by assisting with site reconnaissance efforts and topographic surveys. Regardless of how or when he becomes involved in a project, Jim always works to provide clear and concise information to contractors/owners about his findings in a timely manner.

Apart from work, Jim is an avid outdoorsman with his fishing pole or hunting gear never far away. He enjoys spending time with family at his cabin and supporting University of Oregon’s football and basketball teams.